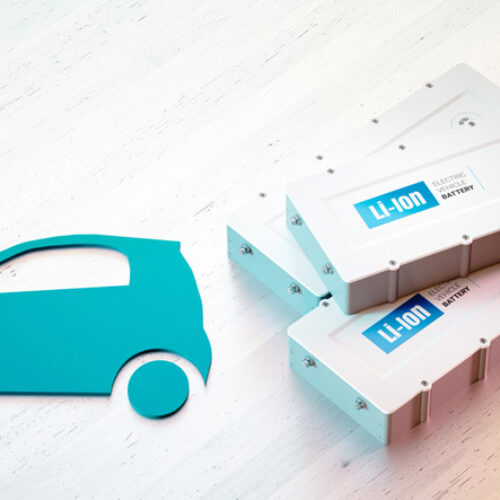 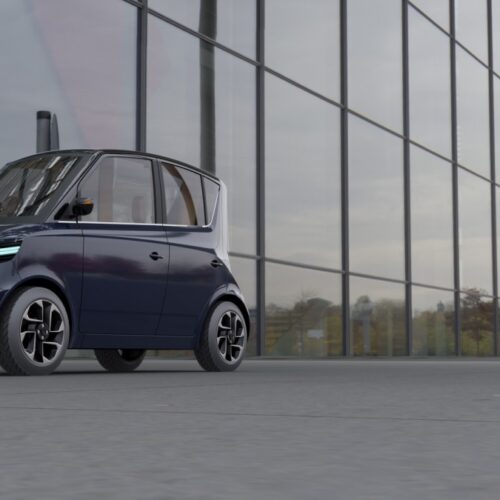 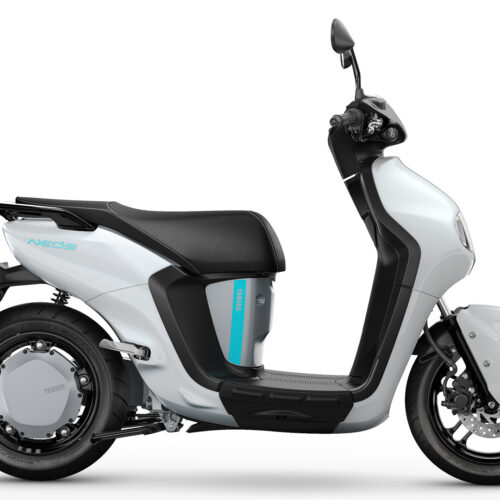 For a long while, bits of gossip about a better Tata Nexon EV with a more prominent reach, bigger battery, 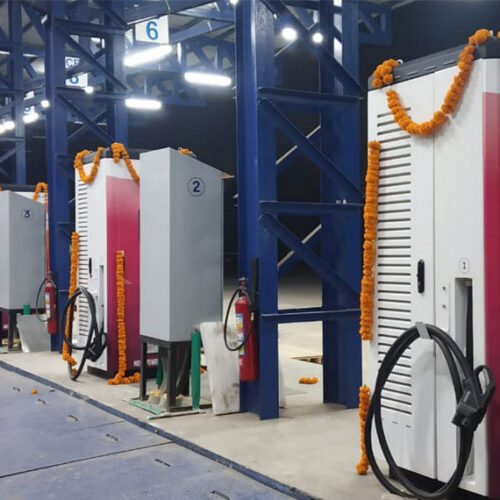 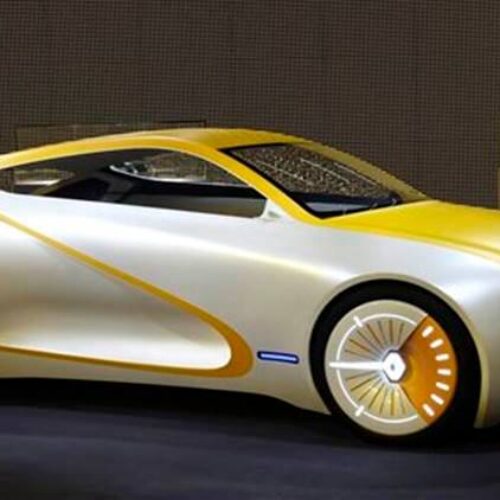 One of India’s largest automobile shows, the Auto Expo is likely to be held from January 13, 2023, to January 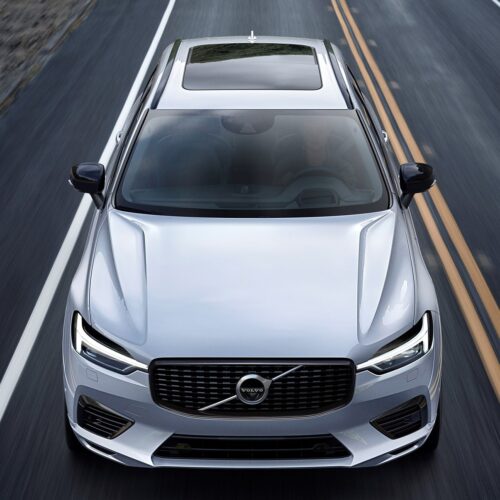 Vehicle TechLab: Research And Development Station Of Volvo To Be Established in India

Volvo has finally announced that it is going to expand its research and development operations in India. It has named 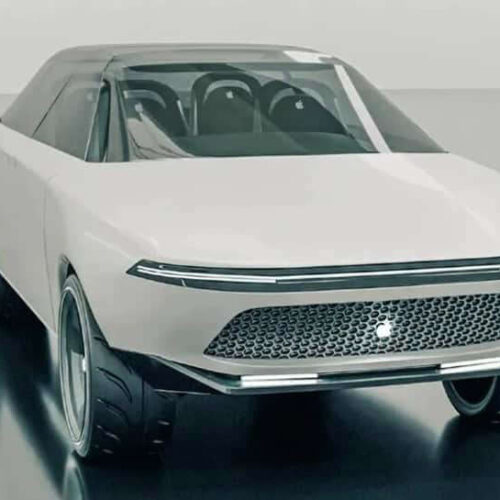 The American tech giant Apple is reportedly working on a self-driving electric car that could be on the road in a few years. A separate report claims Apple has teamed up with a South Korean company to develop an autopilot chip for its car. TheElec reported that Apple and a South Korean reevaluated semiconductor group and testing organization (OSAT) have joined forces to advance autopilot