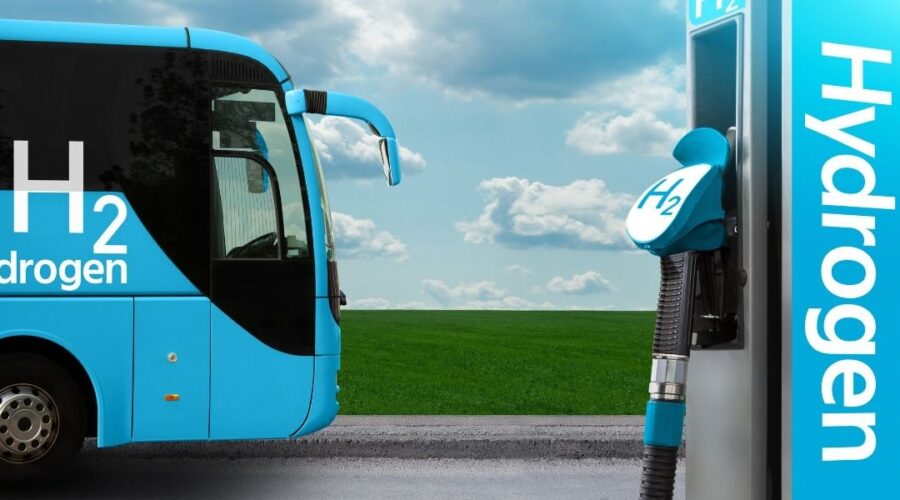 The world is shifting to new sources of energy and so is India. India is heading towards a massive tech revolution and a dramatic growth in automobile sector. Not only EV, hydrogen-powered fuel cell vehicles are also in making. Crude oil is becoming expensive and environmentally unsustainable. Thus, it is the need of the hour to replace conventional fuel vehicles with better options.

The company, in a statement, said, ”In line with the National Hydrogen Mission, GAIL has started hydrogen blending as a pilot project to establish the techno-commercial feasibility of blending hydrogen in City Gas Distribution (CGD) network. This project marks the stepping stone of India’s journey towards hydrogen-based and carbon-neutral future.”

GAIL has begun blending grey hydrogen at the city gate station (CGS), Indore. ”This grey hydrogen would subsequently be replaced by green hydrogen,” it said.

What is Green hydrogen?
Green hydrogen is the fuel produced through the electrolysis of water with the use of renewable power. The water is thus split into hydrogen and oxygen. The green hydrogen produced in this process is free from any emissions as cleaner technologies like solar power or wind power can be used for the entire process. Also, green hydrogen has numerous applications like industrial feedstock, fuel cell vehicles and energy storage.

During his Independence Day speech last year, PM Modi had announced that India will become the biggest exporter of green hydrogen in the years to come. He also launched the National Hydrogen Mission to encourage the green hydrogen industry in the country. 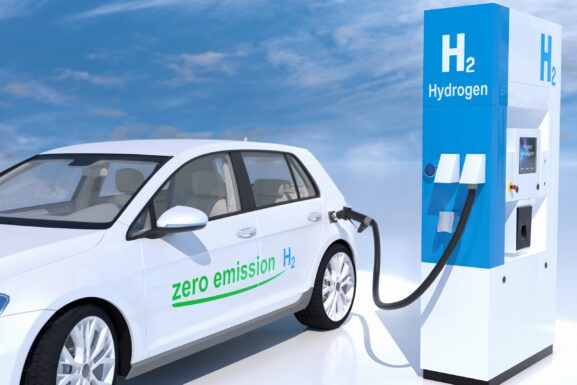 Is there any alternative to lithium-ion batteries in electric cars?

Electric car popularity has risen in recent times. More and more companies have come up with the innovative design of