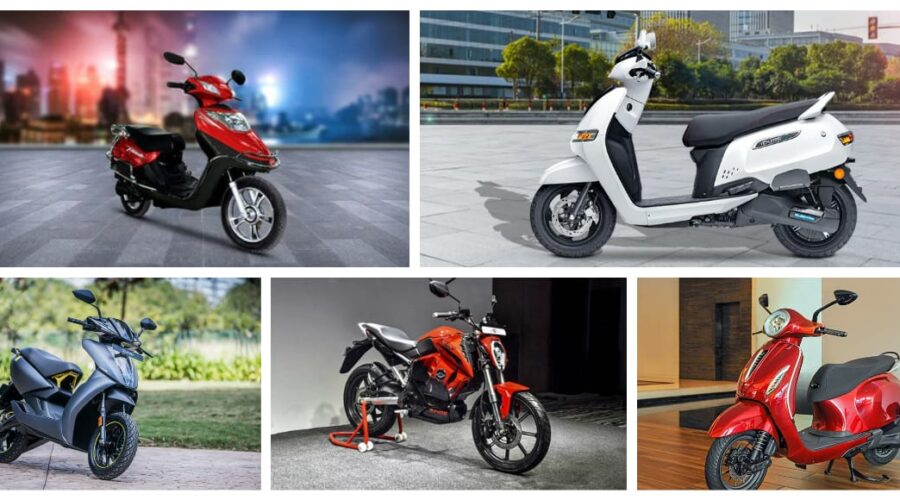 Two-wheeler companies are turning a serious eye on EVs in INDIA.

In the second half of 2021, more electric two-wheelers were sold than in the entire year of 2020.

According to an examination of the 11 main electric Two-wheeler companies in India, there were more sales in the last six months of 2021 than in the entire year of 2020.

The high-speed electric two-wheeler business in India, like the rest of the auto industry, suffered during 2020, with sales of roughly 25,598 units (-5.97 percent YoY) in the pandemic-affected year. The automobile sector was hit hard by Covid-19’s second wave, but 1,16,669 units were sold in the Year of 2021, indicating its recent strength.

Hero Electric, TVS and Bajaj Auto are in this field of EVs market from the leading two-wheeler businesses, with unlimited possibilities. Perhaps what’s going on right now is that major bike firms are hunkering down to study the EV industry’s prospects for the next five years.

But things are changing for the better, and there’s a high probability that every major two-wheeler manufacturer will have introduced an electric two-wheeler to the market in the next five years. Indicating that big two-wheeler businesses are becoming more serious about the EV sector. The vast majority of them will be established markets with adequate infrastructure to handle battery-powered technologies shortly.

The future appears to be as bright as the present for the electric two-wheeler sector. The scope and potential for these emission-free cars on two wheels are enormous, given the latest amendment of the FAME II subsidy plan, ever-rising fuel costs, and governments like Gujarat and Delhi pledging strong support for electric two-wheelers.

EV manufacturers, understandably, are optimistic about growth this year and beyond. While Naveen Munjal, the managing director of Hero Electric, predicts that EV sales will reach 30 million by 2030, Tarun Mehta, the CEO of Ather Energy, estimates that 40% of petrol-engined scooter sales will switch to electric scooters by 2025. And Ola Electric is on the verge of releasing its much-anticipated scooter.

Apart from Kawasaki, Honda has also expressed interest in the electric future, announcing the launch of at least three electric cars in the worldwide market by 2024.

On the other hand, Suzuki has been observed testing the Burgman scooter’s electric version on multiple occasions. It will be available soon in India. Not to mention that India’s top two-wheeler manufacturer, Hero MotoCorp, is developing an electric scooter accessible in the nation by 2022. 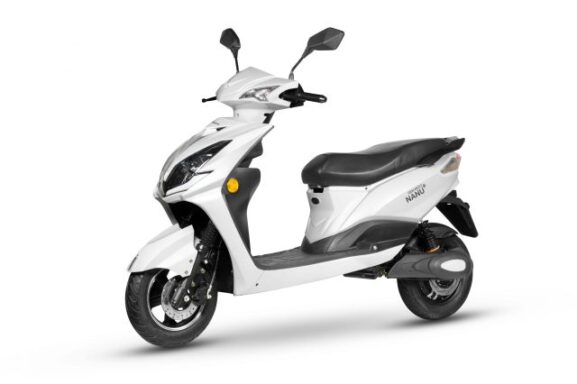 The launch of the new electric scooters earmark the entry of the WardWizard into the high-speed e-scooter segment. WardWizard, manufacturer