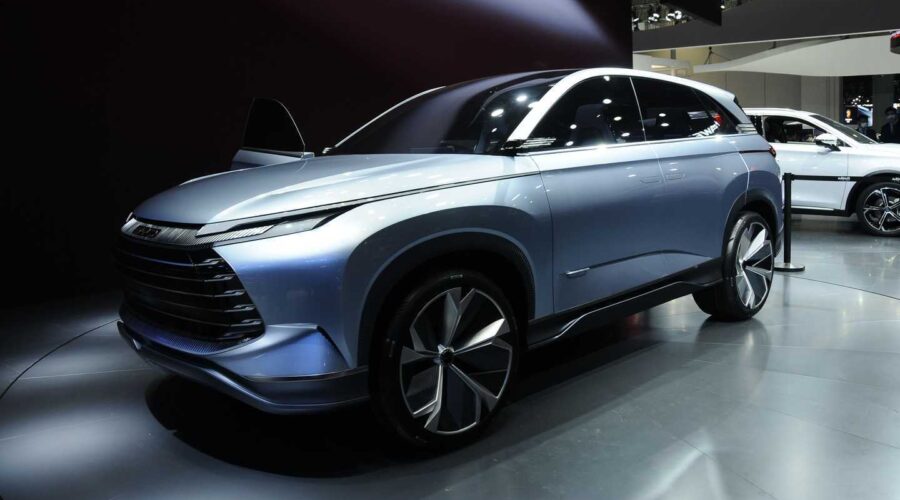 The world’s largest volume producer of electric vehicles, BYD, located in China, is getting ready to launch a mid-sized electric SUV in the Indian market in the final quarter of this year. The forthcoming SUV will be the second electric vehicle (EV) from the firm to be offered in India; the first being the electric MPV E6, which was unveiled in November 2021.

Sanjay Gopalakrishnan, Senior Vice President of BYD India’s Electric Passenger Vehicle Business, told BusinessLine that deliveries might begin as early as January 2023. The forthcoming model, he continued, is a worldwide product that has already been launched in Singapore and unveiled in Japan.

We can infer that the new SUV will be called Atto 3, which will be powered by the business’s patented blade battery technology and have a 60.48 kWh battery to give it a range of up to 480 km. In the Indian market, BYD’s electric vehicles would be positioned as a “tech premium” brand. Gopalakrishnan stated that the company has been motivated to introduce a new electric SUV into the Indian market by the positive response to its initial product, the E6, and rising SUV sales in the nation.

Nearly 450 units of E6 have been sold by the company since its launch in November 2021. The first response and feedback have been positive, especially when it comes to the car’s performance, including its range, battery stability, and general driving pleasure. We have received a really great response from both the fleet and personal segments, he continued.

The future SUV will also be built at the company’s Chennai factory, which, according to Gopalakrishnan, can produce up to 10,000 units a year and 800-900 cars per month while working in two shifts.