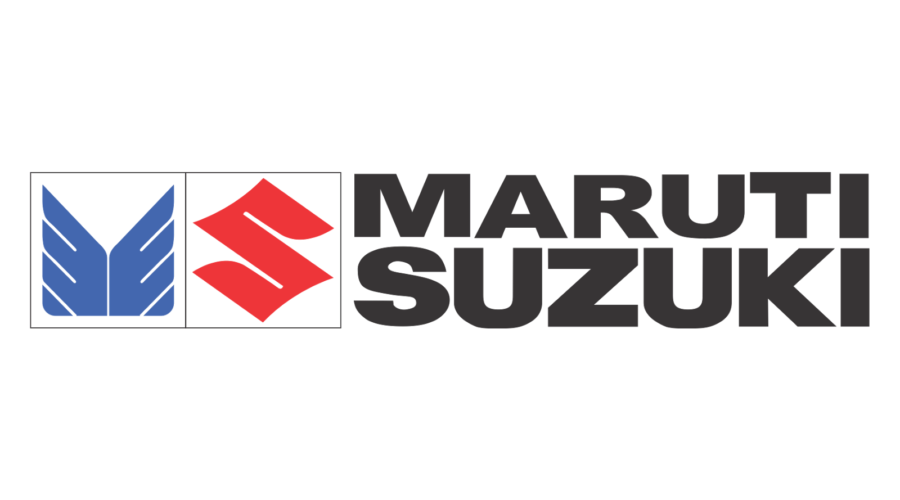 Suzuki to establish an R&D subsidiary in India.

On the 40th anniversary of the establishment of Maruti Suzuki, the largest passenger vehicle brand in India, its largest shareholder Suzuki Motor re-affirmed Electric Vehicle investments in India & announced a thought to incorporate a new research and development subsidiary.

Suzuki’s Gujarat and Haryana projects, firstly announced in May that it will involve investments of INR73 billion and INR1,100 billion, respectively. Besides the above investment projects, Suzuki will establish a new subsidiary, Suzuki R&D (research and development) Center India.

These investments are on top of the INR 650 billion investment Suzuki has made in India. Suzuki, Toshiba & Denso also established a joint venture TDS Lithium-Ion Battery Gujarat (TDSG) in India in 2017, with Suzuki controlling 50% of the company.

As per the reports, Toshihiro Suzuki, president of Suzuki Motor, said the group produced about 2.8 million automobiles worldwide in fiscal 2022 (April 2021- March 2022), among which 60 percent were manufactured in India & 240,000 units exported from India.