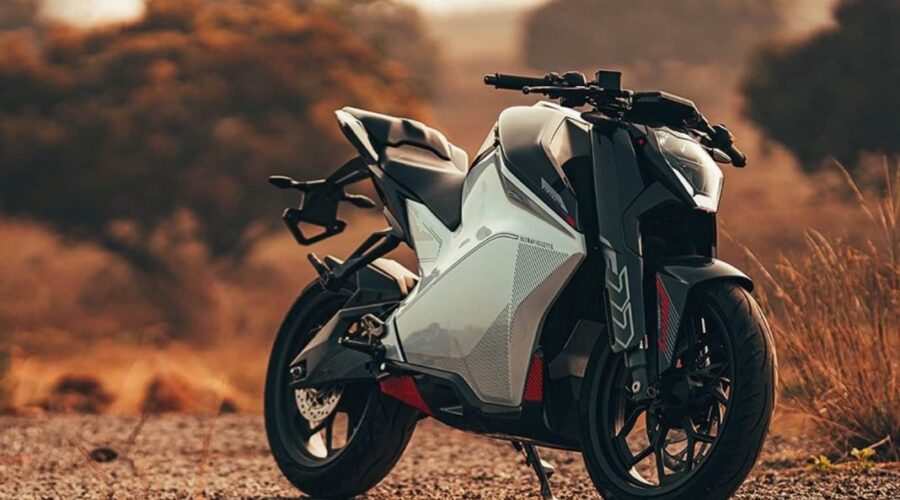 Ultraviolette Automotive, a Bengaluru-based producer of electric sportbikes, finally began accepting reservations for the F77 electric bike for a nominal fee of Rs 10,000. The electric motorcycle, set to go on sale on November 24, has a light frame for better handling on the road.

The Times of India reported that although the bike’s pricing has not yet been disclosed, it is anticipated to cost between Rs 3 and Rs 4 lakh. The business stated that the Ultraviolette F77’s entire chassis had been rebuilt to accommodate the new battery pack, which is now fixed and heavier than previously. Better stability is ensured by the bike’s new, two-times stiffer frame than by its previous frame.

The business also announced that Bengaluru would host the first Ultraviolette F77 experience zone before the network was gradually expanded.

With a fixed lithium-ion battery pack that is said to have higher energy than before, the new e-bike is equipped with stronger power output and a substantially longer range. Instead of the prototype’s 18,650 lithium-ion cells, the battery pack now uses 21,700 of them.

The motorbike has a 307 km range on a single charge. The business claims that the largest battery pack found on any electric two-wheeler is housed inside an aluminum chassis. It also has passive air cooling and five layers of safety.

The redesigned e-bike battery pack makes the claim that it combines consumer and aeronautical technology in a single unit. The e-redesigned bike’s swingarm guarantees improved riding comfort and overall performance.

The company, which has more than 70,000 reservations from 190 nations, intends to start exporting to other markets over the next two years.