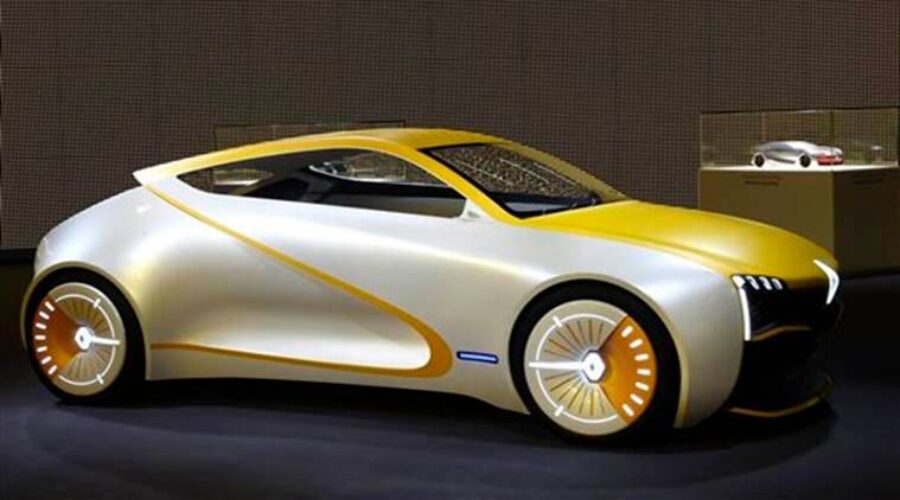 One of India’s largest automobile shows, the Auto Expo is likely to be held from January 13, 2023, to January 18, 2023. The show which was supposed to be held in the month of February 2022, got delayed. Later it was cancelled by the organizers for this new year and now the next dates for the Expo have been announced. It was supposed to take place in Greater Noida in February this year, but it was postponed due to the deteriorating COVID-19 situation.

The Society of Indian Automobile Manufacturers (SIAM), which organizes the biennial auto show, said the rescheduling was necessary to ensure the safety of exhibitors, visitors, and all stakeholders involved, according to AutoCar Professional. The Auto Expo was held for the last time in February of 2020.

It should be noted that due to the pandemic and fears of a possible third wave, the following year’s edition was cancelled in August of this year. SIAM, an industry trade group, expressed concerns about the safety of all parties involved. Although the upcoming edition has been cancelled and no specific exhibition dates were confirmed, it was expected that the Auto Expo will return in February 2023. Finally, the dates of the expo have been confirmed by the SIAM, declaring that it will be held in January 2023.

According to the sources, while talking with PTI, the Director-General of the Society of Automobile Manufacturers, Rajesh Menon said,

“The India Expo Mart Greater Noida will host the Motor Show (Auto Expo) from January 13 to 18, 2023. The media will have priority on January 11; the inaugural ceremony will be held on January 12 for the media, special guests, and dealers. “

The Auto Expo will be held in Greater Noida, while the auto components show will be held at the newly renovated Pragati Maidan complex.

Menon in a statement made in August also informed that the magnitude of the risk of infection spread is extremely high in a business-to-consumer (B2C) show such as the Auto Expo, which is attended by large crowds, and maintaining social distance would be difficult. As a result, the Auto Expo – The Motor Show has been postponed for the time being.

SIAM’s top priority, according to Menon, is the safety of exhibitors, visitors, and all stakeholders involved and present at the Auto Expo.

In light of the ongoing COVID-19 pandemic and fears of a possible third wave, the Indian automobile industry and SIAM recognize the inherent risks in staging the Auto Expo, he stated last year.

The Auto Expo 2020 attracted more than six lakh visitors. Around 70 product launches and unveilings took place at the country’s flagship auto show, which featured 352 product displays from 108 exhibitors. It was a great success, but the situation changed as the pandemic struck the world. This became the cause of the cancellation of the largest expo this year.

The number of people infected with the Covid-19 virus in Delhi has risen to 18,63,345, according to the health department’s latest bulletin. The death toll from the disease has also risen to 26,144, official figures show. On January 14, the city had a positivity rate of 30.6 per cent, the highest during the pandemic’s current wave.