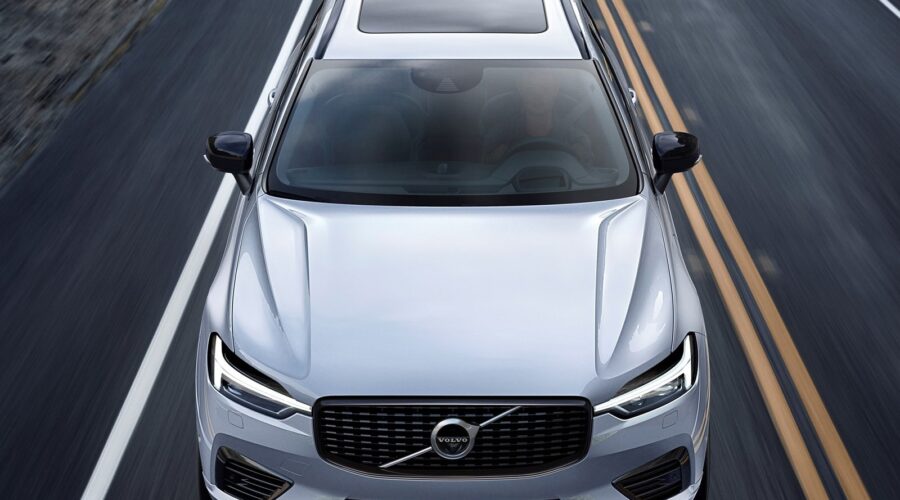 Vehicle TechLab: Research And Development Station Of Volvo To Be Established in India

Volvo has finally announced that it is going to expand its research and development operations in India. It has named the station Vehicle TechLab, where they will carry out the research operations. With this announcement, they have shared that this will be the largest development site to be set up outside Sweden.

Jan Gurander, the Deputy CEO of the Volvo Group, laid the foundation of the new research and development station in India Called Vehicle TechLab on March 17, 2022.  According to the sources, this is part of the expansion of the Company in India.

The Volvo Group, according to Gurander, has one of the industry’s most ambitious SBTi (Science-Based Targets initiative) goals, aiming to achieve net-zero value chain greenhouse gas (GHG) emissions by 2040 and cut CO2 emissions of its vehicles by 40% by 2030, when it hopes to sell 50% of its trucks as electric vehicles.

He went on to say that to achieve this, the company is undergoing a global business transformation to adopt emerging technologies and new business models in automation, electromobility, and connectivity. Services and solutions will account for half of the group’s revenue by 2030.

He further added that “ The role of India will be unimaginable in this whole journey of transformation. This is because India is going to be the home of Volvo Group’s largest Research and Development station, the one outside Sweden. Other than this it will also be global support to the group’s other functions.”

Volvo Group Trucks Technology in India currently employs over 1,600 engineers, with the number expected to rise significantly in the coming years, according to the company. The current setup includes vehicle garages, an electrical and electronics lab, an AR/VR lab, and access to proving grounds, among other things.

According to the company, its R&D operations in India have grown to become the company’s largest development site outside of Sweden. It had previously launched CampX Volvo Group’s Global Innovation Arena in India, the first location outside of Sweden, in July 2021.

This is what Kamal Bali, President, and MD of the company have said, “ We feel proud to become the key figures for shaping the future of global world transportation, that has to be established in India by Volvo Group.”

The demand for a framework to support the enhancement of product knowledge and prototype validation capability within Volvo Group’s R&D operations in India has risen. This has in turn resulted in the responsibilities of the project and also an increment in the focus on the product at Volvo Group operation centre in India.

According to the statement recorded by the sources, “ The establishment of Vehicle TechLab is going to enhance the capability. This is going to be the first such large establishment in the Indian Automotive Industry. This lab will be store to the Complete trucks and chassis. It also has a setup equipped with driving simulators, test benches, and 3D scanners, among other tools and systems, for engineers to test, innovate, validate, and experiment with their ongoing work.

According to him, this facility will significantly reduce development times, improve problem-solving, and provide better insights and speed in developing innovative solutions.

The projects being worked on cover a wide range of topics, including general vehicle technology, electric vehicles, autonomous vehicles, and connectivity solutions, according to the group. 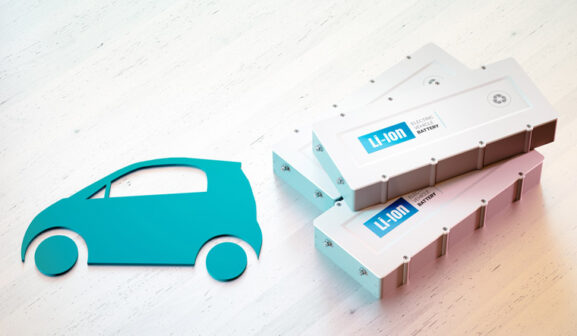 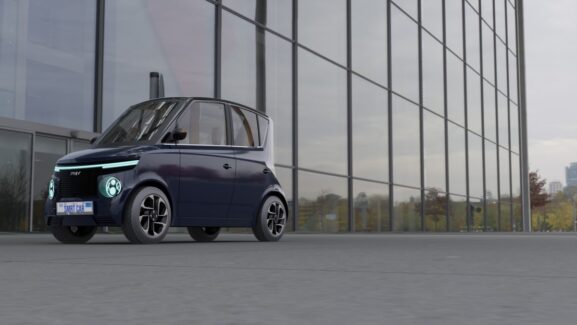