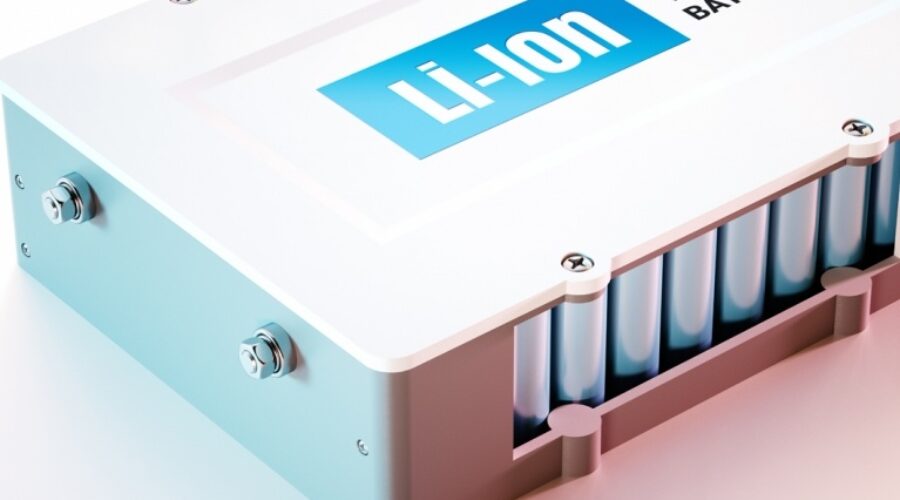 Electric vehicles are the future in the world of Mobility. Its demands are increasing day by day.  In fact, India is working as an entrant in this field. And by 2030, India will be one of the largest markets in the World. According to a study in the field of electronic vehicles, India can be seen as a $206billion opportunity by the end of 2030.

The main vehicles, which are in demand since the era, are 2-wheelers.  But as electric vehicles are in huge demand, normal two-wheelers demands are becoming low.

There was news on Monday 19th Apr 2022, that a detachable battery of EV exploded in the house, while it was on charge. And a man lost his life. And this is not the only case. One or two more incidents came into our knowledge. But now the question is why this is happening? And to know that we must understand how does a battery work?

Lithium-ion (Li-ion) batteries are most commonly used in laptops, smart phones and even in electric vehicles. This battery is made up of a cathode, anode, separator, electrolyte, and two current collectors.

The electrolyte needs positively charged lithium ions from the anode to the cathode and cathode to anode to generate a charge. The main things in Li-ion batteries are they are lightweight, have high durability, high energy density, and ability to recharge.

Though, the best thing is its high energy density. And usually, fires are caused by the failure in the battery pack to manage its components, which leads to a short circuit.

The main reasons for the fire are:

It seems that manufacturers are not spending enough time designing and testing products, and moreover complying with testing standards prescribed by the government. They are not giving enough time. And they are in hurry to get batteries into the market, which leads to poor cell quality, poor battery management system, and bad battery design. And thus, cells aren’t perfectly managed with the right software intelligence.

After seeing these incidents of electric wheelers catching fire, the government has decided to take action.

The Union Ministry of Road Transport and Highways has ordered that the vehicles catch fire suddenly have to learn and take care of these things in the future.

The Union Minister, Nitin Gadkari, also announced recently that if any EV company is found to be negligent with its customer safety will be highly penalized. He then issued orders to recall the electric vehicles, who are defective.

The two-wheeler Electric Vehicle market in India has seen exponential growth in the past few years. This is a record sale of 2.33 lakh approximately units. And with India’s vision to turn eighty percent of two-wheeler sales into electricity by 2030.

We hope, these electronic vehicle companies will take care and give proper time to making batteries now.

What is the Best Alternative to Lithium Ion Batteries for Electric Cars?

The Pacific Northwest National Lab recently announced an electric car battery breakthrough in some batteries. So, there is a need 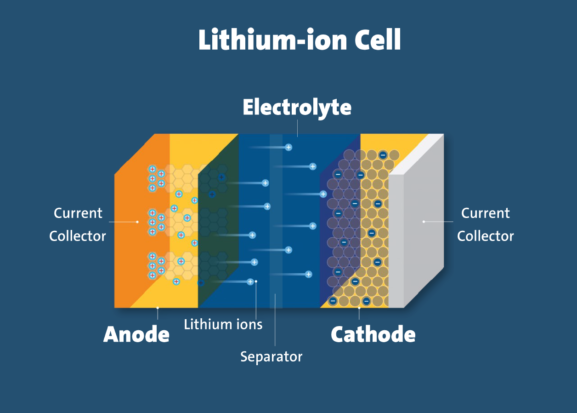 The miraculous metal “Lithium-Ion” that might complicate India’s plans for EVs.

During FY20–FY22, domestic sales of EVs in India increased at a CAGR of 205% for two-wheelers and 149% for four-wheelers,