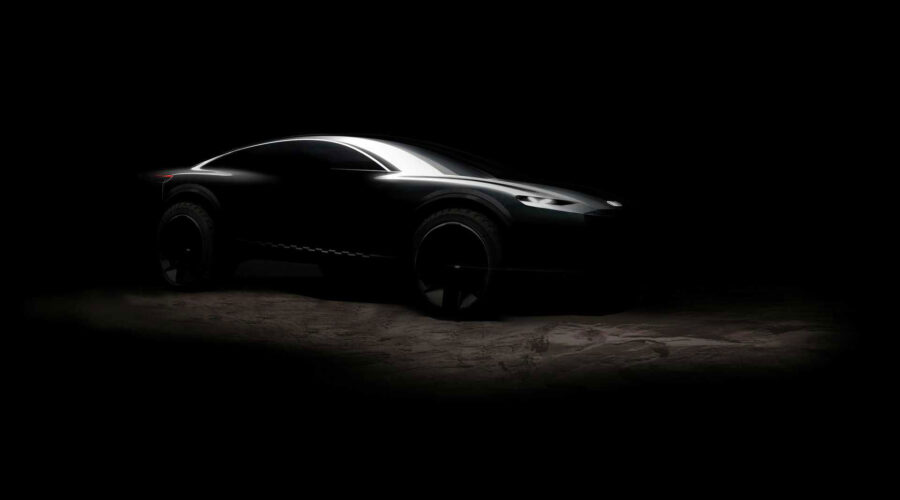 Unveiling the Audi Activesphere Concept EV: Due in 2023.

The brand name of Audi’s upcoming electric “Sphere” concept car has been made public. Beginning in 2023, the Audi Activesphere Concept EV will make its debut. It will be the fourth model in the Sphere concept EV series produced by the business. The brand-new Concept EV will have autonomous driving features and an all-electric drivetrain, according to Audi.

It is anticipated that the brand-new Audi Activesphere Concept EV will be a crossover. The vehicle “will offer maximum versatility for an active lifestyle, both on and off-road,” according to Audi. According to the business, additional designs will be produced as a result of the Activesphere Concept EV’s technical layout. It is probably going to be outfitted with some cutting-edge technology that, according to rumors, will let passengers make the most of their downtime.

As was already mentioned, the fourth model in the Sphere Concept EV series will be the Audi Activesphere Concept EV. It will join the existing Spyder sports car idea, Skysphere, the Grandsphere GT concept, and the Urbansphere urban SUV concept.

At the ongoing Monterey Car Week in California, USA, all of these concept EVs will be on display. In 2026, the Concept EVs will start to be manufactured.