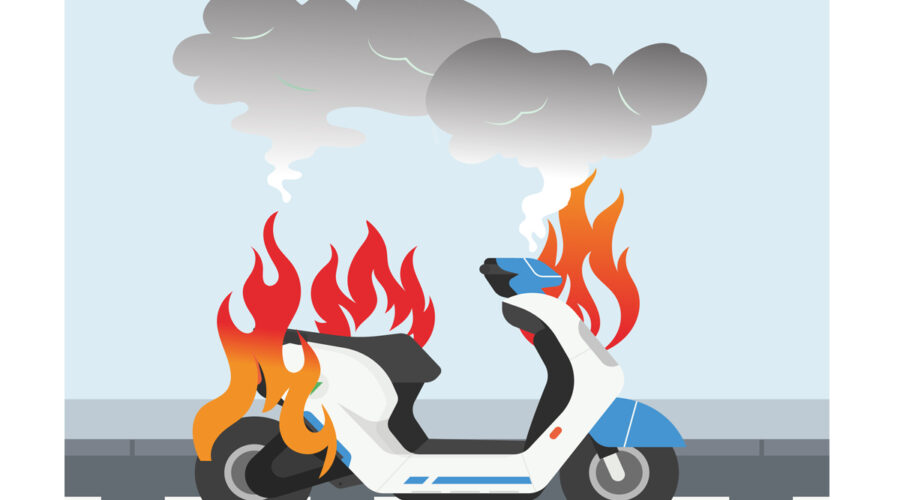 There was a question in Lok Sabha regarding the same, in the reply the Minister of State for Heavy Industries, Mr. Krishan Pal Gurjar stated that the government has taken a very serious note of the battery explosion incidents in Electric Vehicles 2 wheelers & an expert panel is looking into it.

The expert committee has been given the responsibility for tackling the safety-related recent concerns of electric vehicles. Testing of components for Electric Vehicles is done as per relevant standards, as specified in Rule 126 of the Central Motor Vehicles Rule, 1989 to ensure compliance.

The expert committee was constituted with independent experts from DRDO  and the Indian Institute of Science -IISc., Bengaluru and Naval Science & Technological Laboratory or NSTL, Visakhapatnam to tackle the safety-related recent issues of electric vehicles,” the minister said in his reply.

Furthermore, he added that the government is vigilant about the safety standards of electric vehicles.