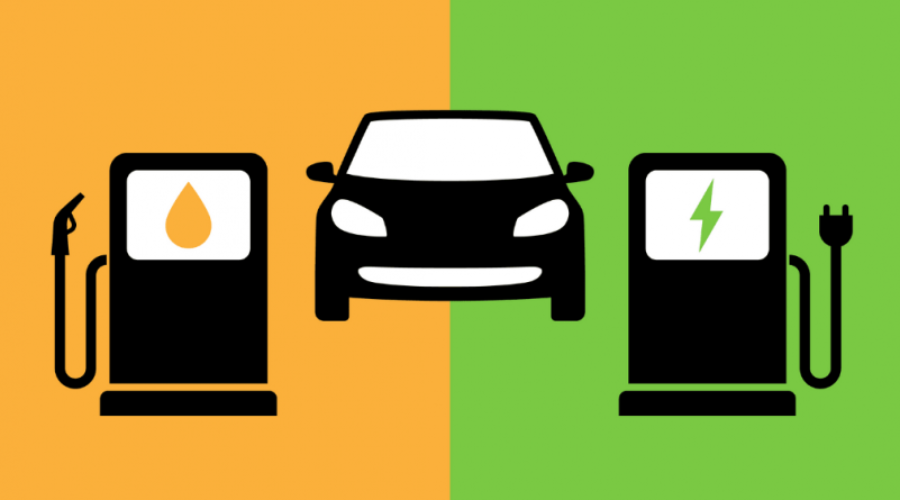 In this decade, shifting to electric vehicles are going to be biggest changes in Modern society. Transport is a basic need of modern life, whether for commuting to work or travelling to holiday spots. However, the traditional combustion engine is turning into outdated technology. It has been found that petrol and diesel engines are polluting the environment tremendously and need to be replaced by EVs (Electrical Vehicles).

It is quite well-known that the EV revolution is here. By 2030, governments all over the world will ban buying and selling of traditional fossil fuel-based vehicles. After all, completely electric vehicles feature zero emissions, thus stopping air pollution, are quiet running without causing noise pollution, and are much more beneficial for the environment.

Following are some benefits of EVs:

EVs are eco-friendly as they cut the use of polluting fossil fuels and use renewable energy like electricity. It is also possible to reduce expenses on electricity by using charging solar panels. Solar energy is a renewable source that helps lower the carbon footprint of EV users.

Zero emissions from the tail pipe

Air pollution caused by PM (Particulate Matter) emitted by fossil-fuel-based vehicles can result in several health problems. This health emergency also has substantial economic costs. The cost of health care caused by air pollution is estimated to be nearly $4 billion annually and globally.

Air pollution is also a class problem. The bottom 60% of the population of the world by income suffers from the impact of air pollution much more than the top 40% economically advanced population.

EVs help in improving air quality as they do not run on fossil fuels and do not emit harmful pollutants into the environment. The switch to electric vehicles would lead to healthier and cleaner cities. The reduction in pollution would drive down health care costs and improve life expectancy.

Saving the planet from greenhouse gases

There is limited availability of fossil fuels on the planet, yet their use is growing rampant by the day. Toxic emissions from diesel or petrol-based vehicles result in adverse, long-term impacts on public health. EVs do not emit greenhouse gases like CO-2, which are also destroying the environment and the planet. Diesel and petrol cars emit three times more CO2 compared to the standard EV.

From the perspective of efficiency, EVs can convert 60% of electrical energy from the grid to power the wheels, but diesel or petrol cars can convert only 17 % to 20% of the energy stored in the fuel to the wheels. The later implies a waste of 80%.

In sum, these are the top benefits of using EVs, especially to solve the problems of urban transport based on fossil fuel-powered vehicles. EV is a cleaner, greener, and more cost-effective solution. Top Tips & Safety Concerns for EV safety during Monsoon Electric vehicles are the most recent search in transportation. Till 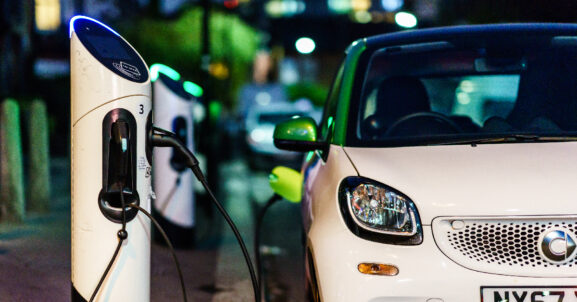 In a bid to make minimum their carbon footprint, many countries are making the switch to wide adoption of EVs