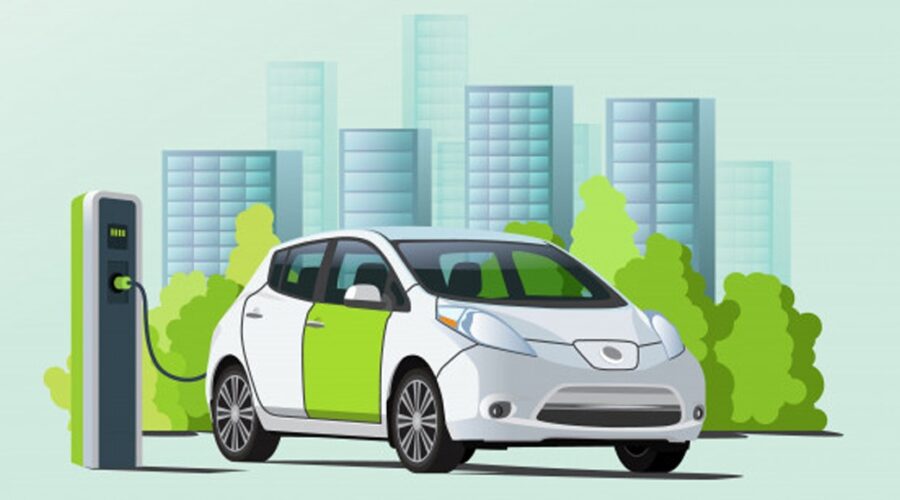 The official Transport Department confirmed that a message regarding this was released on August 31st,2022. The transport policy will be for a time period of 5 years from September 1st, 2022.

Chief Minister Mr. Ashok Gehlot officially confirmed the policy in the budget 2019-20, & had approved the draft policy on 24 May 2022.

As per this policy, the Rajasthan government has approved the one-time contribution proposal for the purchase of EVs & an additional budget provision of Rupees 40 crore for reimbursement of State Goods & Services Tax (SGST).

By the increment of EV, which is positively provoked by the policy, pollution caused by diesel & petrol vehicles in the state will come down, the official said.