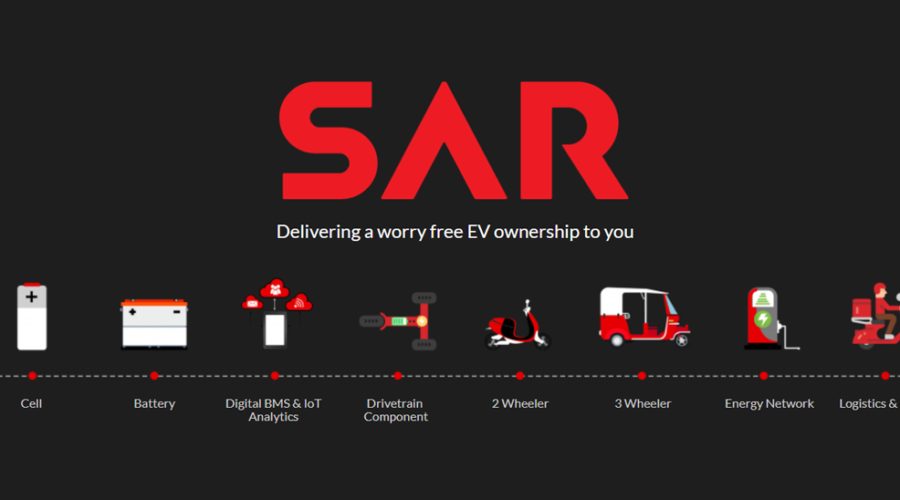 SAR Group to Invest Up to Rs 1,500 Crore In Electric Bike Foray

The SAR Group, that is behind consumer goods brands such as Livpure & Livguard, is now coming with the electric 2-wheeler market with its Lectrix brand with an investment outlay of Rupees 1,400-1,500 crore.

According to Mr Rakesh Malhotra, the founder of the SAR Group, this company sells e-scooters for the delivery segment & recently launched its 1st scooter for consumers. The company has invested around rupees 300 crore so far in developing these models & setting up a manufacturing unit at Manesar which is in Haryana.

The Manesar plant presently can make approximately 150,000 units in a year. Last week, Lectrix started its 1st showroom. Now it looks to ramp up to 150-160 outlets by the end of this year, Mr Malhotra confirmed ET in an interview. Till then it wants to ramp up sales to over 5,000 units a month.

According to that, in the coming 18-24 months, the company is looking to come out with a range of four to five electric scooters, he confirmed. All kind of models will be targeted at mass-market commuter segments

The company’s 2 models on sale have qualified for subsidies under the government’s FAME-India EV promotion scheme, which has helped the company price them approx. rupees 70,000-80,000.