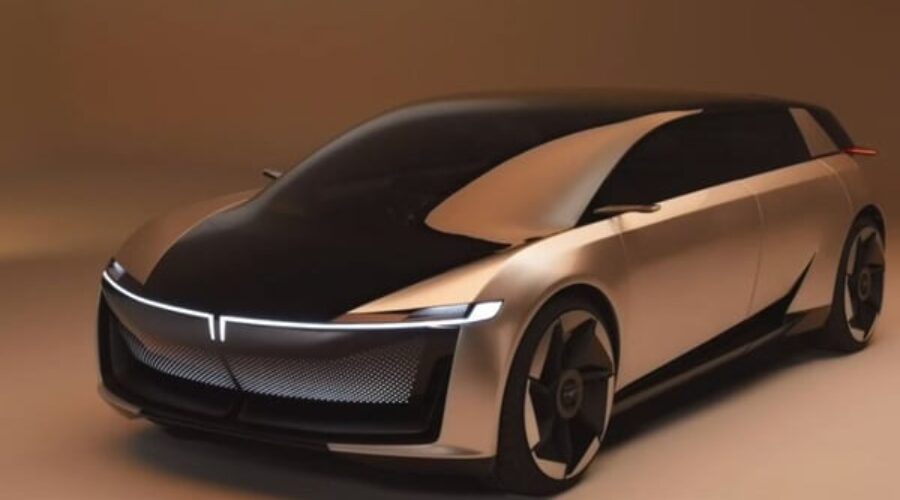 What India’s EV Future Looks Like: 4 Upcoming EV Launches That Could Transform the Market

India is the 4th largest EV market globally and has seen a lot of growth in the past few years. The government has been promoting electric vehicles and the latest budget allocated (Rs. 25,938 crore) for electric mobility projects.

There are 4 upcoming launches that could transform this market:

The first name in 4 upcoming EV launches is Hero. Hero MotoCorp Ltd., the largest two-wheeler manufacturer in the world, is anticipated to release its first electric scooter during this festival season under the new “Vida” brand. The scooter’s introduction was originally scheduled for July, however, it was postponed because of a component shortage. Unquestionably, an electric scooter from the brand that has long controlled the local two-wheeler market will be a serious competitor.

The second name in four upcoming EV launches is MG Motors. In barely three years since entering the Indian market, MG Motor India has succeeded, where many other major automakers have failed. With Hector, the company experienced early success in the SUV market before releasing its new electric SUV, ZS EV. The all-new MG EV for India was recently sighted testing in Gujarat, and we can now confirm that it will hit the market in the first half of 2023.

Tata Motors Ltd., the company that sells the most electric vehicles in India, has also entered the market for affordable EVs. The firm said on World EV Day that it will soon introduce a reasonably priced EV, the third electric vehicle in its lineup after Nexon EV and Tigor EV. The Tata group company is well-positioned to dominate this market because of its tested products already on the market.

To compete with Tata’s Nexon, the most popular electric vehicle in India, Mahindra & Mahindra Ltd. presented the XUV400, the company’s first electric SUV, on Thursday. The car is expected to be a formidable Nexon opponent and could prove to be a popular choice for buyers in this market. Beginning in January, the business will begin distributing the vehicles.