How much should one expect to pay to charge an electric vehicle?

This article is about the cost involved to charge an electric vehicle/car at home.

Electric cars are hailed as the future of transportation. And after the gas prices rise and environmental concerns become more pressing, electric vehicles are becoming more popular. If you’re thinking for purchasing an electric vehicle, bear in mind that you will most likely to be charging it at home. Its charges may vary depending on where you live and how much you drive, that can add about Rs 2200/-  to Rs 4000/- per month to your electric bill.

Cost of charging an electric car

We can charge our car in many ways, like charging at home, and this come under level one electric vehicle supply equipment. According to a study, electric cars usually can travel up to 3-4 miles per kilowatt –hour (kWh) of energy.

If we talk about full recharging of an electric car, for 300 miles it would require appx 75- 100 kWh, which will cost around Rs 750- Rs 1000/-. However, charging a car at home at level one makes it very slow and hence difficult to charge your car very quickly.

For this single reason only, many homeowners opt for more advanced charging stations which is -level two. With a level two EVSE, you can get 10 to 20 miles of increased range per hour of electric car charging time.

Another way to provide the energy to charge your car are – solar panels. Though, installing solar panels plus the EVSE for charging your car can be expensive. The cost of a 10 kWh solar panel system can range from Rs 1,08,000/- to Rs 17,89,000/- after solar tax credits.

Electricity costs may vary across the country. In some states, you can expect to pay appx Rs 2/- per kWh and on the other hand, in others, rates can be as high as Rs 4/-. And some electric cars are less efficient than others.

For instance, if someone owns an R1T and lives in Delhi, where electricity costs Rs 5/- per kWh, may pay around rs 10k to drive 1,000 miles. By contrast, it may cost only Rs 1900/- to run a highly efficient Tesla Model 3 for the same distance at Rs 2 per kWh.

Pay up for a quicker charge

DC fast chargers are capable of adding fine amounts of range in 30 minutes or less, and are the quickest method of replenishing an electric car’s battery. But they’re likely to be more expensive than home charging or slower public chargers.

It’s difficult to assign a cost to fast charging because some stations charge by the kWh, and on the other hand others charge by the minute. While many companies offer a membership in exchange for lower rates.

Electric cars are always cheaper to refuel than their Petrol/Diesel/Gas counterparts. Petrol, Diesel prices has crossed or touched Rs. 100 per litre, the cost difference is even greater. According to a March analysis of per-mile fueling costs by a study, it now costs roughly three times more to run a petroleum powered vehicle than an electric car. 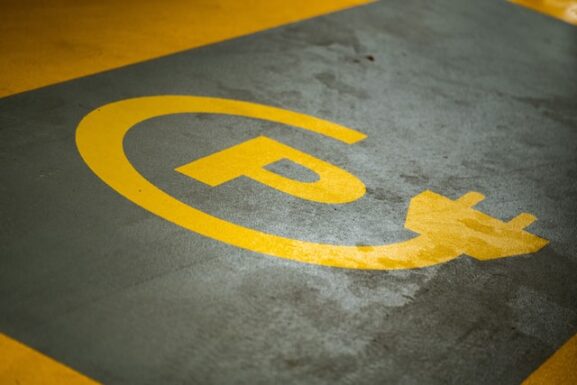 Step by step guide to install an EV Charger at home

In recent years, the demand for mobility has been increasing, whether it is businesses, consumers, or governments. All are focusing In recent years, the demand for Electric Vehicles as well as EV Chargers has been increasing, whether it is businesses,