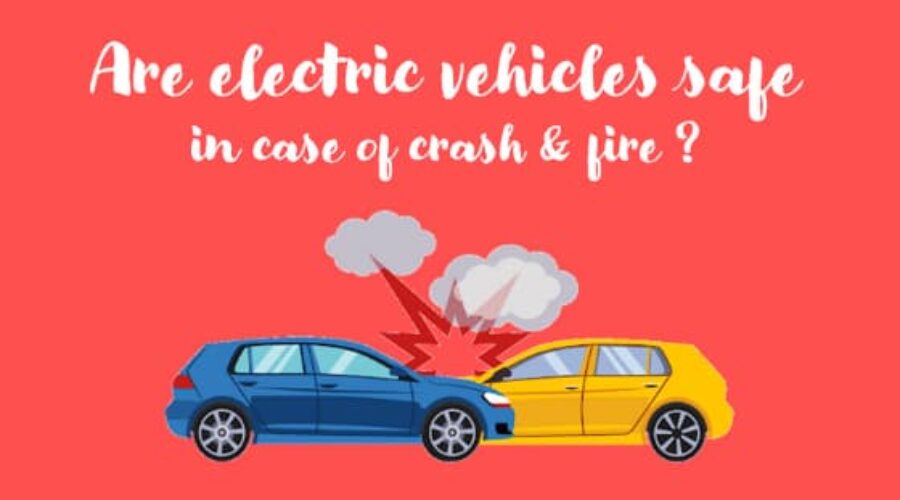 As per a closed survey about Electric Vehicle, a 3rd of the over 11,000 respondents said that safety & performance were the key concerns for them to not consider buying an electric 2-wheeler in the coming 6 months.

As per the last survey done for the same issue, 17% of respondents had reported safety & performance concerns as the key reason for them to not opt for an electric 2-wheeler.

This good increase in safety concerns in consumers follows many incidents of electric scooters catching fire in hot summer. The issue of electric 2-wheeler catching received wide media coverage, & also discussed on social media on a large scale. Points were raised on these incidents in the parliament as well.

Safety concerns in consumers could potentially derail the building momentum towards electric mobility in India. The government is taking an interest to promote the transition to electric mobility & has put in place many schemes for the same, such as the FAME-India scheme which gives direct subsidies to Electric Vehicle buyers, and the production-linked incentives (PLI) scheme for Electric Vehicle manufacturing in India.